The data show that Spain is well above the average of the European Union (EU) in carrying out this type of health check
These are the favorite films to win the Spanish Goya Awards
Spanish novelist Almudena Grandes dies aged 61
Christmas in Palma: what to see during the holidays
People over 65 will pay €33 for annual public transport card in Madrid
The Nomad Today
October 26, 2021 at 3:12 PM
The Nomad Today
October 26, 2021 at 3:12 PM

Almost 3 out of 4 women (74.1%) aged 50 to 69 years living in Spain reported in 2019 that they had undergone a mammogram (x-ray breast examination) in the previous two years, according to data from the European Health Interview Survey (EHIS) released by the European statistical office, Eurostat.

At the European level, the proportion of women in the same age group who received a mammogram was 66%. 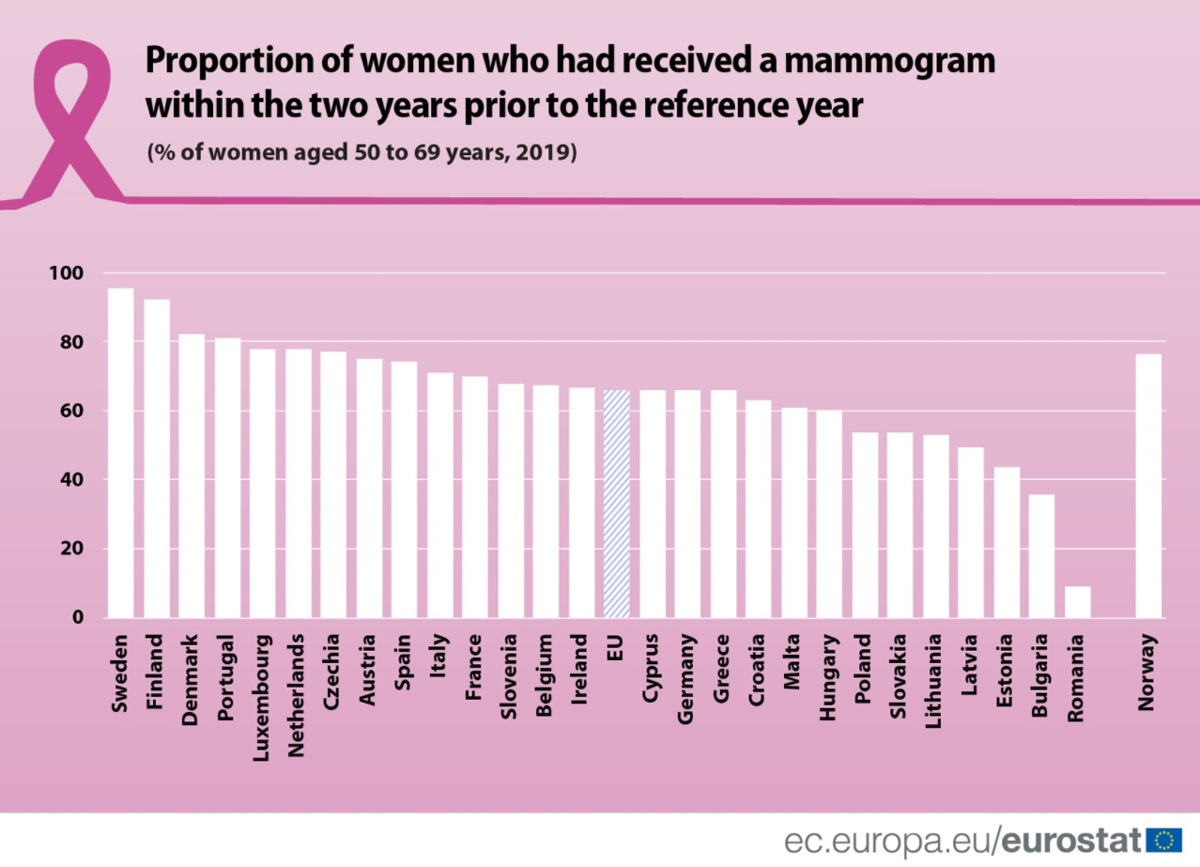 The data show that Spain is well above the average of the European Union (EU) in carrying out this type of health check.

In contrast, less than half of women aged between 50 and 69 years had received such an examination within this timeframe in Romania (9%), Bulgaria (36%), Estonia (44%) and Latvia (49%), says Eurostat.

Outside the EU, but within the European Economic Area (EEA) Norway stands out. In the Scandinavian country, 76.4% of women between 50 and 69 years of age underwent mammograms.

Mammograms % in EU, by country 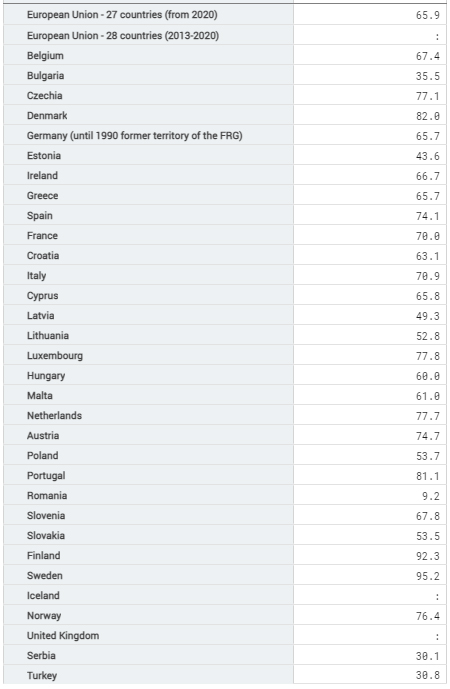 The most
74% of women in Spain aged 50 to 69 got a mammogram
Previous
What are the differences between flu and Covid-19 symptoms?
Next
HBO Max goes live in Spain with discounts to compete with Netflix
Comments