The ambassadors of Finland, Denmark, Canada, France, Germany, the Netherlands, New Zealand, Norway, Sweden and the US called in a statement on Monday for a "just and speedy resolution" to Osman Kavala's case

Turkish President Recep Tayyip Erdogan said on Saturday that he ordered the country's foreign minister to declare the ambassadors of 10 countries, including the United States, Sweden, Germany and Finland, persona non grata.

The order comes following their call this week for the release of key philanthropist Osman Kavala from jail.

"I gave the order to our foreign minister. I asked him to declare these 10 ambassadors persona non grata as soon as possible," Erdogan said in the western city of Eskisehir.

It was not immediately clear if Erdogan's remarks would lead to Ankara expelling the diplomats.

The ambassadors of Canada, Denmark, Finland, France, Germany, the Netherlands, New Zealand, Norway, Sweden and the US called in a statement on Monday for a "just and speedy resolution" to Kavala's case.

The next day, they were summoned to Turkish Foreign Ministry which rejected the statement as "irresponsible" and "unacceptable". 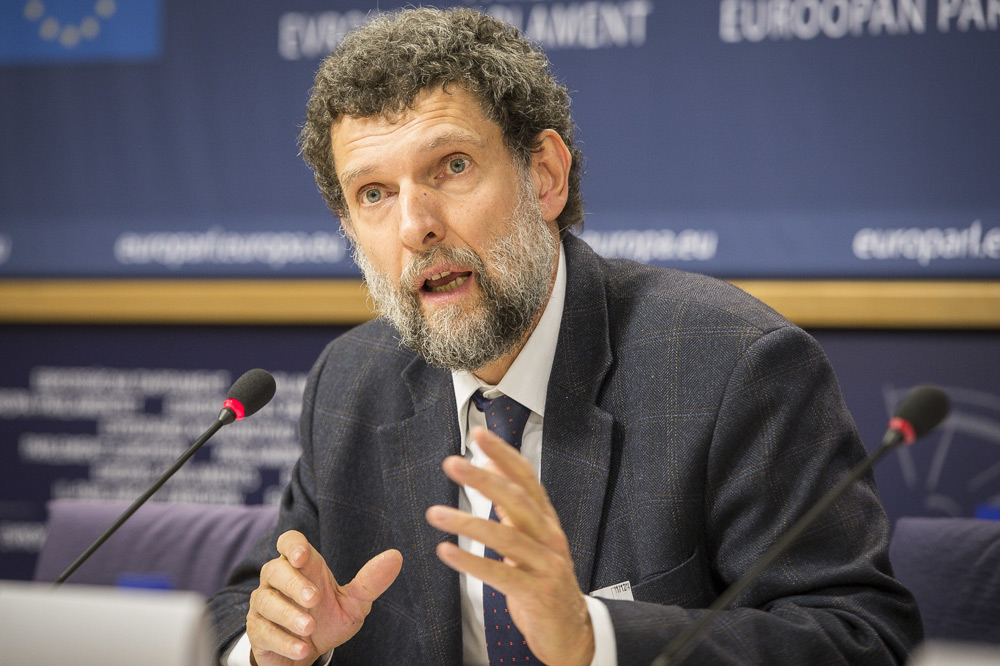 The envoys have also asked Turkey to abide by the 2019 European Court of Human Rights (ECHR) ruling to release Kavala.

Kavala is the founder of the NGO Anadolu Kultur, which promotes exchange and dialogue between Turkey and its neighbours through cultural and artistic works.

Accused of espionage and attempting to overthrow the government through 2013 Gezi protests, Kavala denies all charges but could face life imprisonment if convicted.