'Busted by the Sheriff': Spanish media reacts to Madrid defeat

Record 13-time champions Real Madrid were stunned 2-1 at home on Tuesday by Moldovan debutants Sheriff Tiraspol
Madrid start title defence in Almeria, Barcelona face Rayo Vallecano
Madrid launches bold quest to bring Formula One to Spanish capital
Vinicius: 'I will continue with the biggest team in the world'
The Nomad Today/dpa
September 29, 2021 at 6:02 PM
The Nomad Today/dpa
September 29, 2021 at 6:02 PM

"Busted by the Sheriff" - with this headline the Spanish sports newspaper Mundo Deportivo reacted on Wednesday to the surprising 2-1 Real Madrid defeat at the hands of Moldovan champions Sheriff Tiraspol in the Champions League.

Real Madrid was apparently dogged by bad luck in its Santiago Bernabeu stadium, which had just reopened after a long renovation, the newspaper wrote.

Madrid lost their last Champions League match in the stadium before the coronavirus pandemic in February 2020 to Manchester City and now experienced humiliation at the hands of an underdog.

The sports newspaper AS sees the defeat as end of coach Carlo Ancelotti's honeymoon at Madrid, where he only took over from Zinedine Zidane in July.

Madrid were "sleepy" up front and not dangerous. A match that they thought they had already won ended up in "embarrassment."

"Their sin was the excess of confidence," AS wrote.

The Sport newspaper wrote of a "painful" defeat for the Los Blancos, who were used to success. 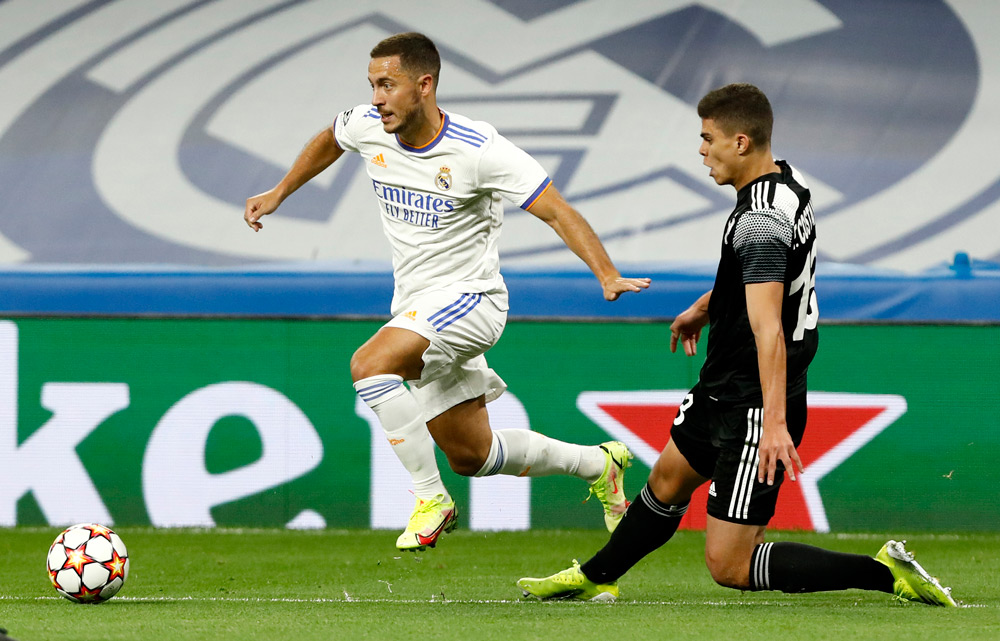 Real are second in the group on three points while Shakhtar Donetsk and Inter Milan have one each after a 0-0 draw in Ukraine.

And in Group C, Ajax and Borussia Dortmund maintained perfect records 2-0 over Besiktas and 1-0 over Sporting Libson respectively. 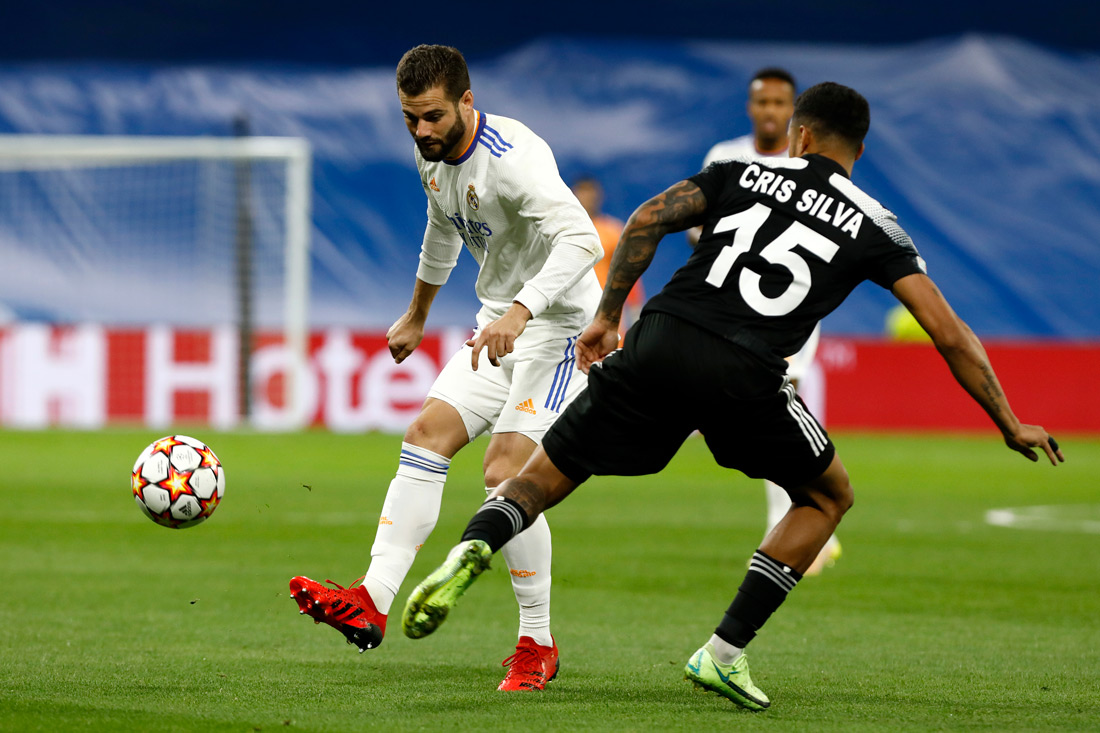 The most
'Busted by the Sheriff': Spanish media reacts to Madrid defeat
Comments