How to travel to Spain with your pets: legal and health requirements

The regulations are not the same if the country of origin is another EU member state or if it is a third country
How much is the Spanish Minimum Vital Income in 2022?
IRPF: The key dates of the income tax campaign in Spain in 2022
Spanish population decrease due to fewer births, net migration loss
Pregnant women under 30 can request grants of €500 per month in Madrid
The Nomad Today
October 11, 2021 at 11:46 AM
The Nomad Today
October 11, 2021 at 11:46 AM

The laws allow you to travel with your pet to Spain or bring your pets to Spain with you when you move to live there. However, the process is subject to both national and European Union regulations to protect animal safety and ensure compliance with sanitary requirements.

Of course, the regulations applied in Spain are not the same if the pet's country of origin is another state of the European Union (EU) or if it is a third country. However, before going into these differentiations, it is worth mentioning a series of general requirements.

The general regulations for the non-commercial movement of pets to Spain is established by Instruction 1/2014 of the Agricultural Production Health Directorate and described on the website of the Ministry of Foreign Affairs.

In general, the transfer of an animal is considered a movement of pets provided that: 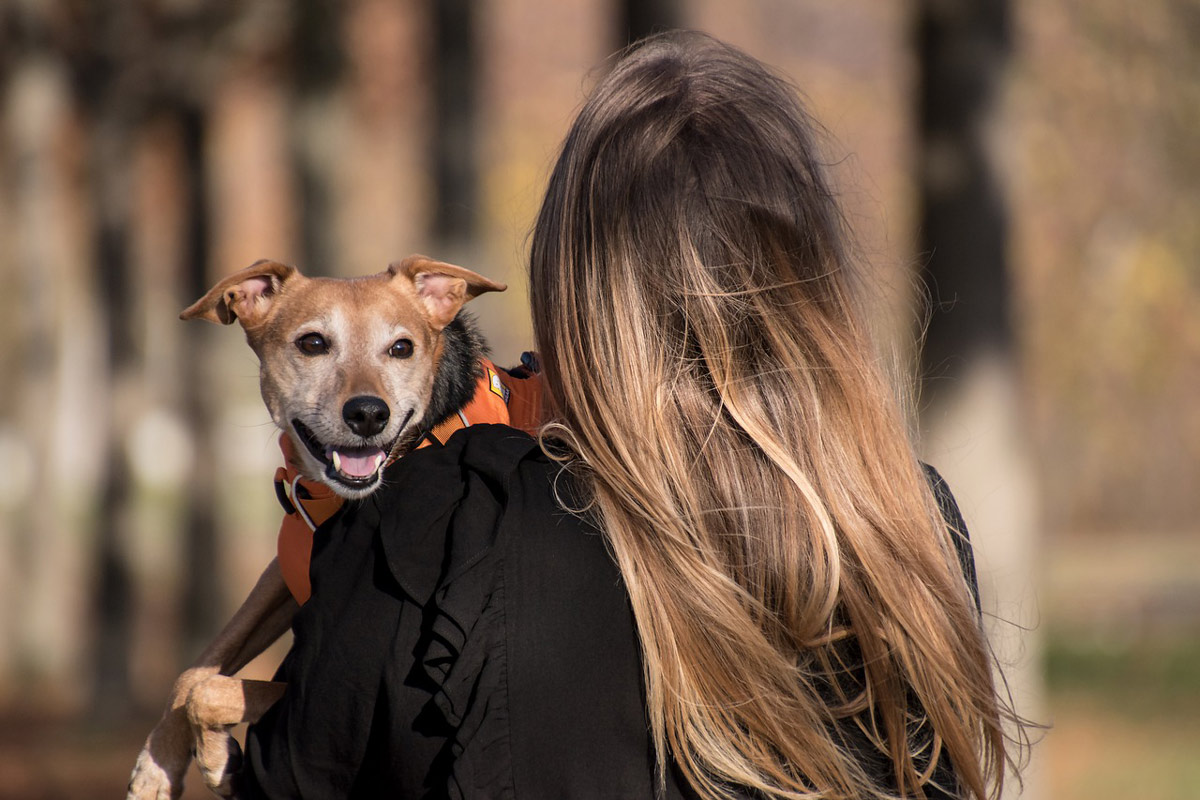 From an EU country

In order to bring a pet dog, cat or ferret into Spain, the animal must meet the following requirements:

Regarding the rabies vaccine, it is important to bear in mind that for travel purposes the minimum age allowed to vaccinate animals will be 12 weeks. And for the vaccine to be considered valid at the time of entry into the country, at least 21 days must have passed since the vaccination.

Therefore, the Spanish authorities do not authorize the entry into Spain of dogs, cats and ferrets under 15 weeks of age, since it is considered that they are not carriers of a valid vaccine against rabies. On this, the authorities do not admit exceptions. 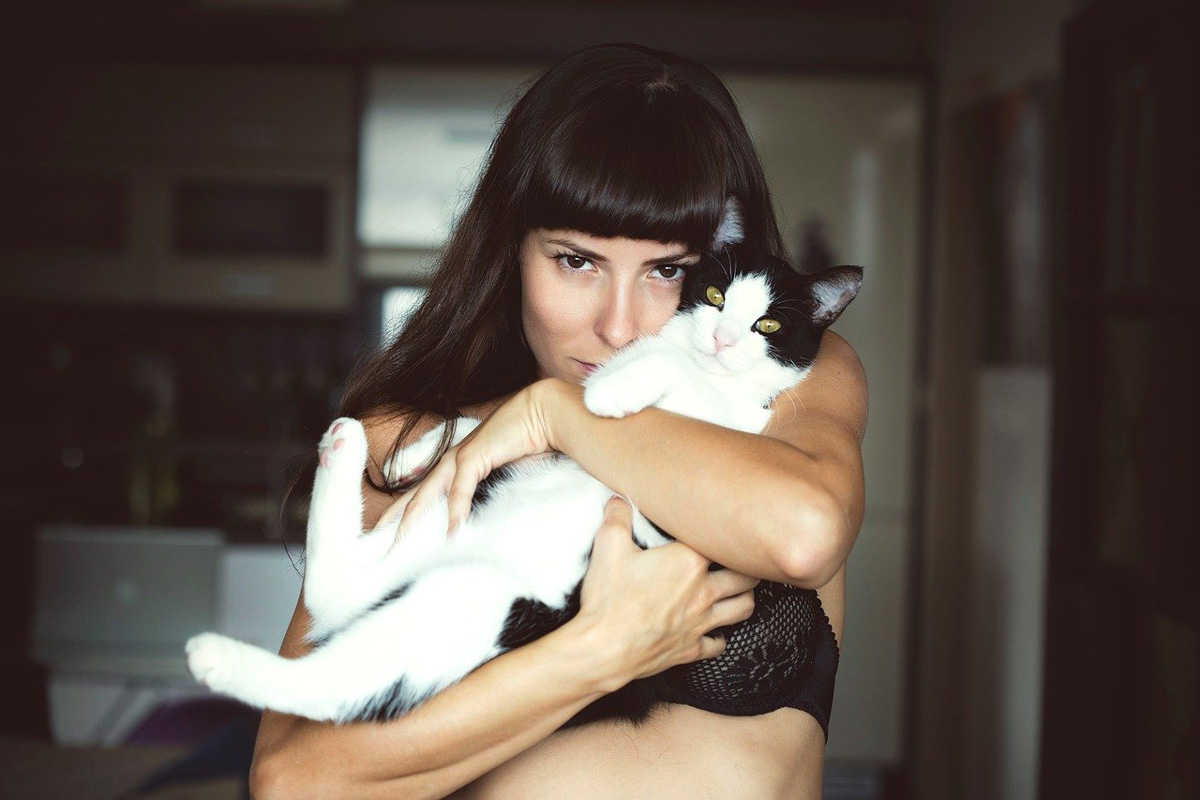 From a non-EU country

In order to bring a pet to Spain from a third country, the owner must enter with his pet through one of the so-called 'authorized entry points for the control of pets' designated by the authorities.

At the time of writing this article, there are pet control points of this type in the main ports and airports of Spain. You can check HERE the updated list (in Spanish) as of 15 June 2021.

Upon arrival, the owner of the animal must declare before the 'Resguardo Fiscal' of the Civil Guard (police) that they are traveling with a pet and show its documentation.

In cases where a European pet passport is not available, animal owners must provide:

In addition, the pet must be identified by a microchip, or tattoo (if this was done before 07/03/2011), and vaccinated against rabies with a valid vaccine at the time of travel. (Read above the IMPORTANT NOTICE: RABIES VACCINE).

If the animal comes from a third country not listed in Annex II of Regulation (EU) 577/2013, it must have undergone a serological test against rabies (see section 4) in an authorized laboratory.

The most
How to travel to Spain with your pets: legal and health requirements
Previous
Checklist: the basics to do when moving to Spain
Next
How to get a non-lucrative visa to retire or just enjoy life in Spain
Comments